Certain points need to be considered while designing a billboard:

Make it simple and easy. The message on the billboard should be effective and it should be simple as well. The message should represent the brief idea about the brand.

Not more than 7 words, make use of simple words with accurate and easy conception. Do not use punctuations and include necessary in the message.

The ultimate aim of a billboard is to convey a message. Ensure with large size, the type of the word should be clear and easy to read. Adequate line spaces, bold and simple fonts work more efficiently. Sans serif and drop shadows work better and improve readability.

Choose the productive colors. The high color contrast will improve the readability. Black text on yellow has the highest measure of readability. Brown, earth tones, and pastels are non-preferred colors.

Use a simple background and avoid more blank spaces. Blank spaces don’t specify the message properly. Make use of a bigger font, image, and logo.

Ensure that the message is properly conveyed to the audience and also measure the call-to-action ratio of the ads.

There should be a balance between a logo and the image. A logo should not be as big as an image, design a small logo compared to the image. 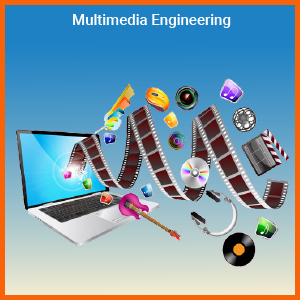